Losing someone special can leave you feeling lost, which is why we've created a space where you can come to remember and celebrate the life of someone who's special to you.

Your Tribute Fund can be personalised with your own special memories with photographs, words, music and even videos. A fund can be an on-going place of remembrance that can be shared and added to by family and friends over many years.

If you have any questions, or want to talk to us about donating in memory, please do call us on 020 7848 4701 or email info@supportevelina.org.uk 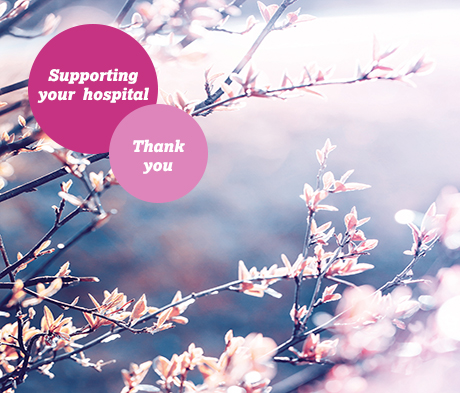 Stephanie and her family support the Evelina London Children’s Hospital in loving memory of her son Cameron, who spent eight months at Evelina London, spending the majority of his time in intensive care.

Despite initial hope for his recovery, Cameron sadly died in 2014. Since their loss, his mum Stephanie has found some strength in raising money for Evelina London. Stephanie has done various fundraising events to raise money, including completing an abseil down St Thomas’, all in memory of Cameron.


“An opportunity to raise money for Evelina London in memory of Cameron is difficult to refuse... And that I abseiled down the building where Cameron spent the first days of his life and where we have some lovely memories from, makes it all the more special” 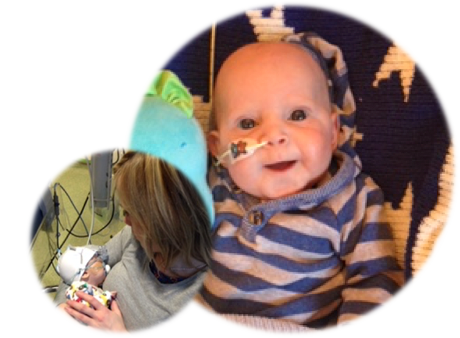 Thank you to generous supporters and the compassion of those who have special ties with the teams at Evelina London we’ve been able to continue to provide the little comforts that make hospital less scary for our youngest and most anxious patients.

Donations help us provide even better support for our patients, visitors and staff as well as help fund life-saving equipment, life-changing research and better facilities – above and beyond what the NHS can provide.

Other ways to support us

We have a variety of ways that you can support us – hold a fundraising event, take on a challenge or do your own thing. Find out more here

We use cookies to improve your experience of our websites. You can read more here. OK